Skip to content
When I Entered my Son’s Gaming Zone!

When I Entered my Son’s Gaming Zone! 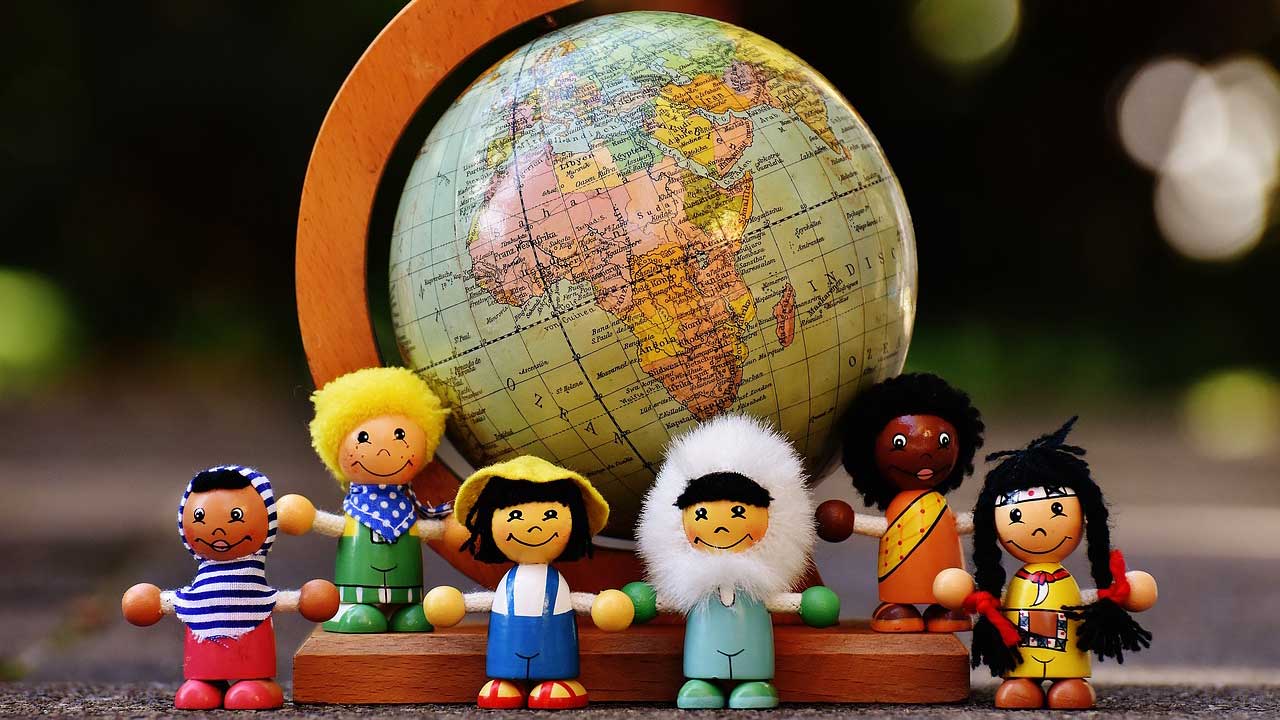 My son came back from school today, super-excited. He and his friends had created a new game. I needed to punch in the password into an imaginary computer, and yippee! I was now in their game zone. Each person had an avatar, and I had to choose mine. I decided to be ‘Mom’ to four ‘children’ in this new world. My son, Arnav was a computer engineer, his friend Kovidh was a Technology Geek, and Aarav was a Guard, while the girl, Radhika was a Superwoman!

Inquisitive to know more, I continued the charade. The tech geek and programmer had an exciting innovation at hand – they were working on a nano chip that could transform non-living things into living! Which meant that if I were a rock, they said I could, with the nano chip insert, do the following

And, they giggled away!

Superwoman was bestowed with the magical powers of ‘TEN’ – that was confusing, till they clarified. She could increase or decrease everything to 10 times its size, including enhance the powers of all living things by multiples of 10.

And the Guard – he was no ordinary guard, mind you! He guarded the Earth against all natural forces that played havoc with the ‘ecological balance’ – from fighting pollution to preventing climatic change, from protecting earth against alien invasion to averting nuclear proliferation, this guard had a multidimensional task at hand!

And I, the ‘Mom’ stood flabbergasted at how these kids had, so beautifully knitted together the concepts they learnt across varied subjects. With a little fuel from Mom, they were now on a journey to create the future!